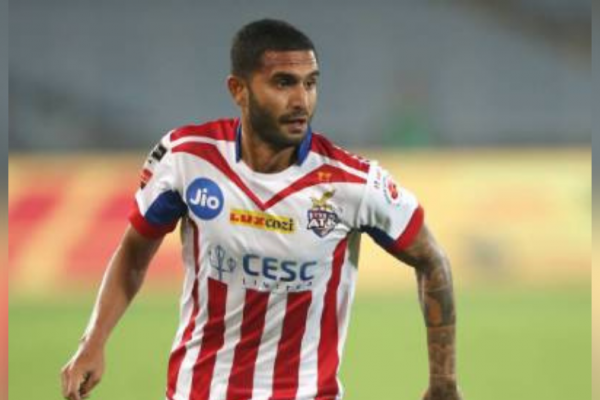 Sporting Group International India (SGII) are delighted to announce it has added another Indian footballer to its ever-growing roster.

ATK midfielder Darren Caldeira joins the UK and India based player agency who also boast his team-mate Jayesh Rane amongst their stable.

The 30 year old made the move to the ISL with ATK at the start of the most recent campaign.

Caldeira, who was delighted to be joining the SGI family, said, “I am extremely happy to sign with Sporting Group International.  I have spoken to many people within the game and they come very highly recommended.

“I have aspirations to win honours in the game and to be a success. I look forward to working with SGI who will support me in achieving this aim.”

SGI India General Manager Pranay Kapuria added, “We are delighted to have Darren on board, he is a top pro and we will help him to find his next destination in Indian Football”.